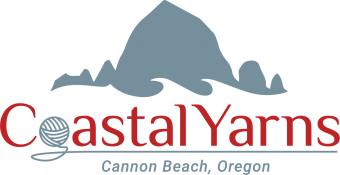 TOFT began in September 2006 at the dawn of the handmade, do-it-yourself craft resurgence in Britain. Toft is the name of the small Warwickshire hamlet in which the business operates and from which the brand takes its name. Since 2006 the brand has organically grown from small family beginning to become a dynamic player in the contemporary craft and lifestyle market.

The business came about as a development of Creative Director Kerry Lord's family alpaca farm at Toft Manor, which is now the base for the whole company. Rob and Shirely Bettinson, Kerry's parents, bought alpacas in 1997 when the first alpacas came to the UK. Rob and Shirley continue to run Toft Alpaca Stud - a busy livestock business specialising in breeding pedigree alpacas with fine, dense and commercially valuable fleeces in all colours.

In 2006 Kerry graduated from York University with a first-class honours degree in English and came back to her parents' home and their herd of 80 alpacas. Each year alpacas are sheared for their fleeces and as the TOFT herd grew, the mounds of alpaca fleece in the Bettinson's home grew too. After Kerry's attempt to sell the fibre was unsuccessful, she took it upon herself to learn about the industry and manufacture the first batches of TOFT Alpaca yarn in the UK. 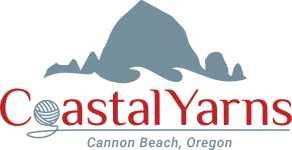